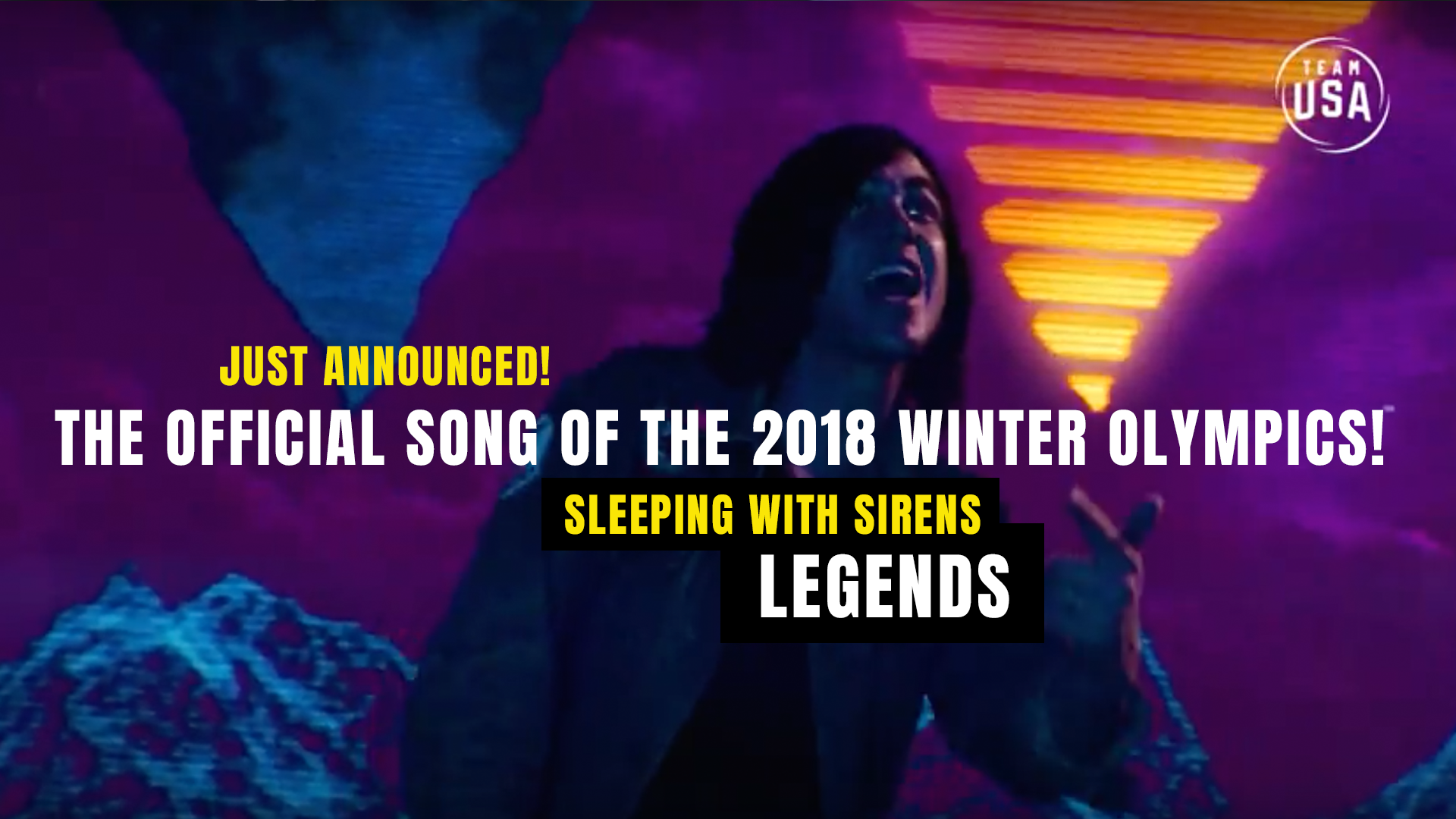 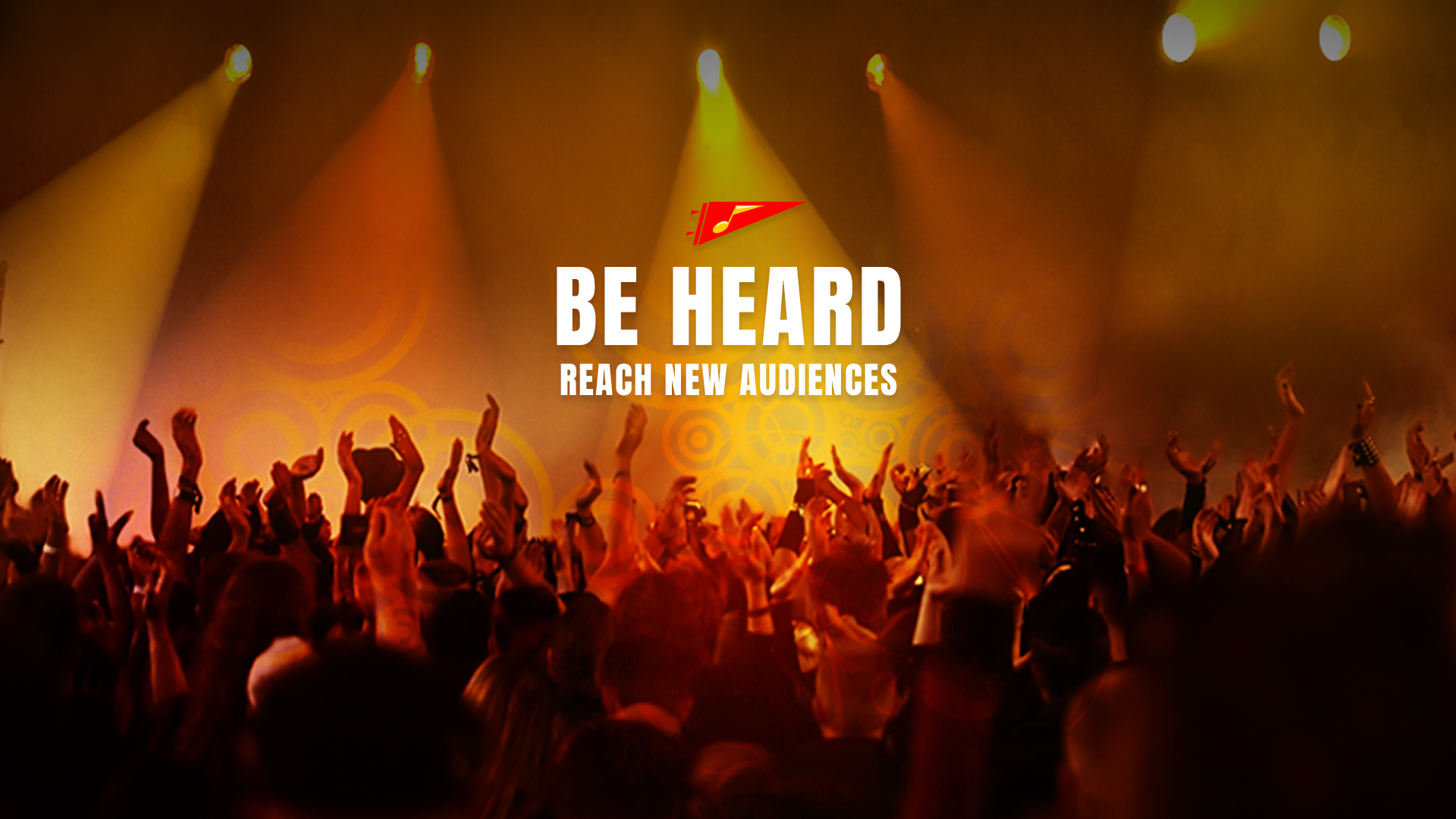 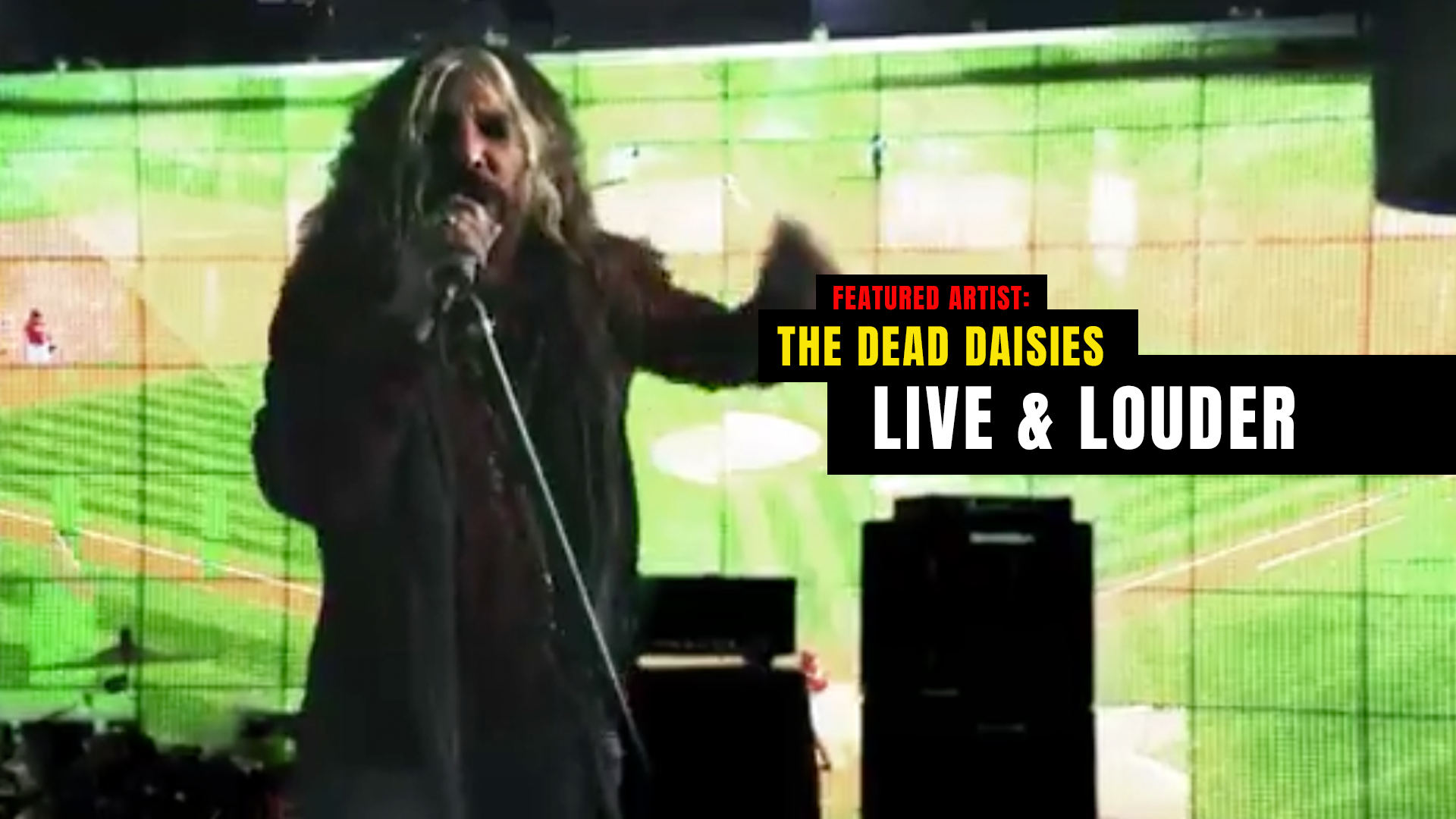 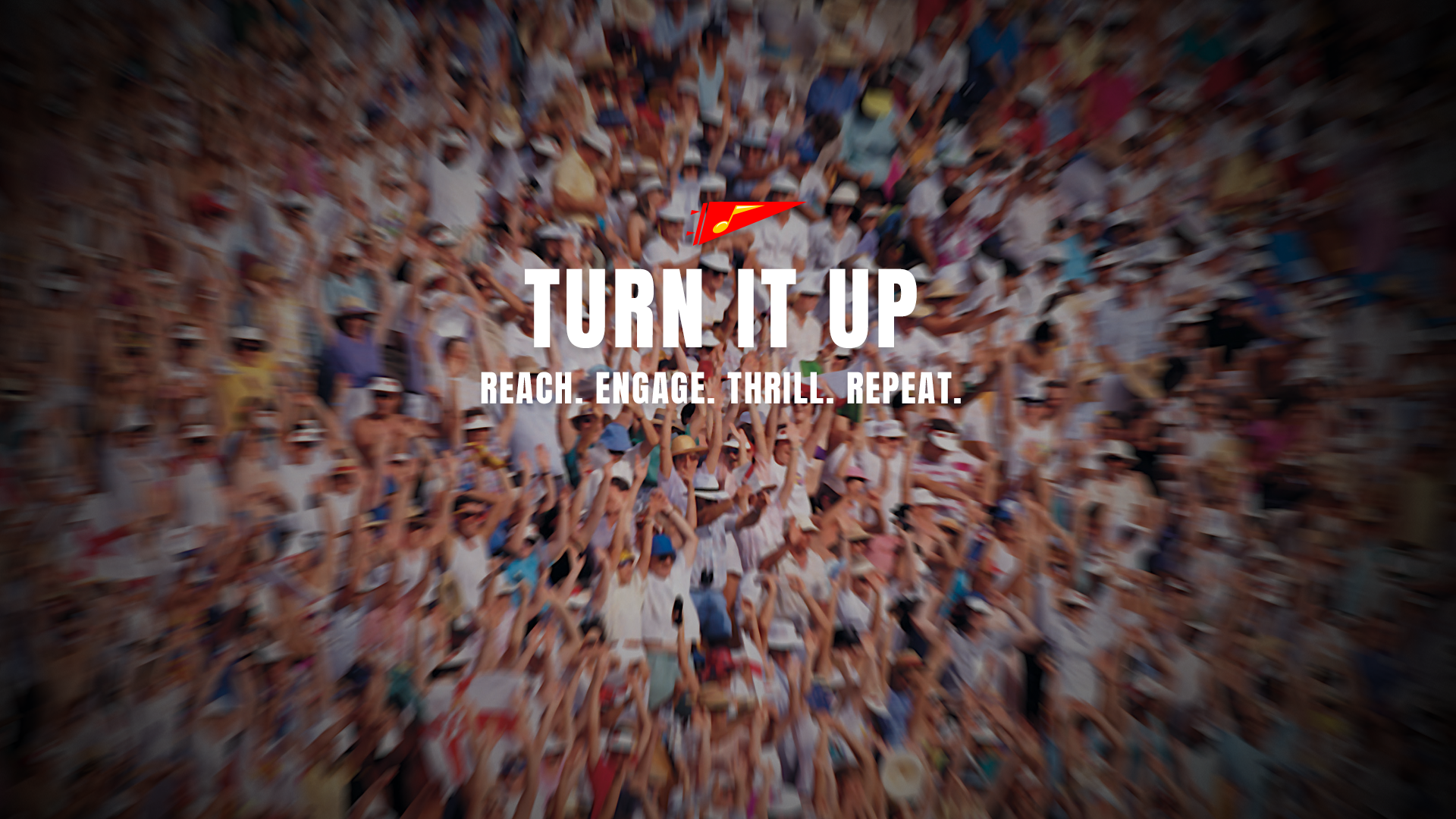 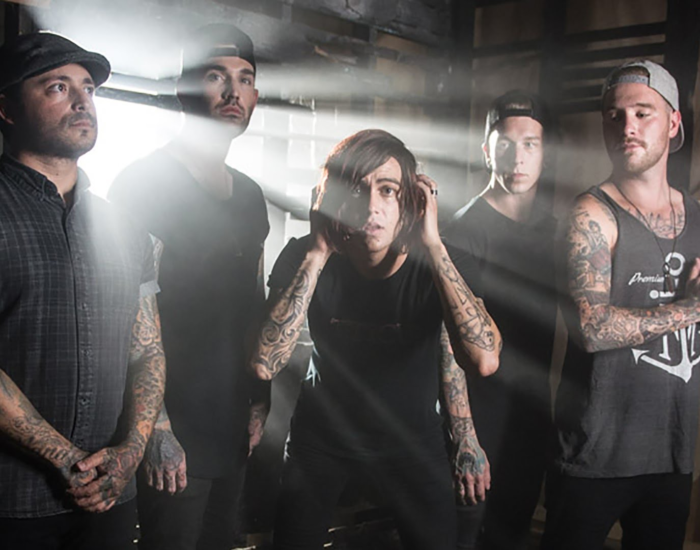 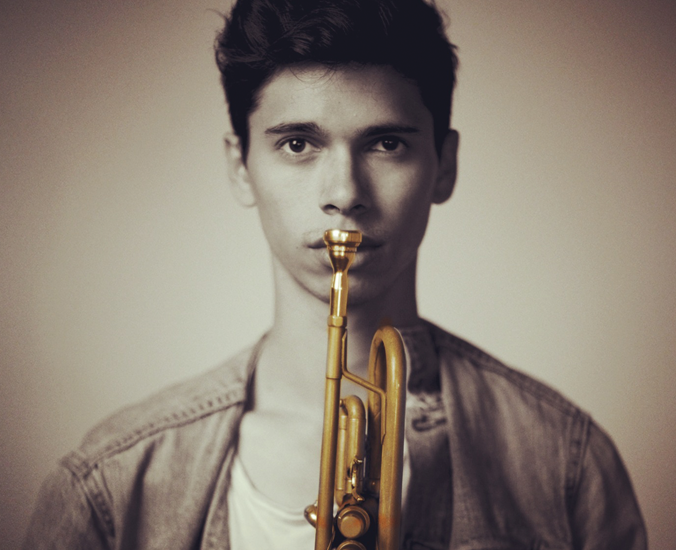 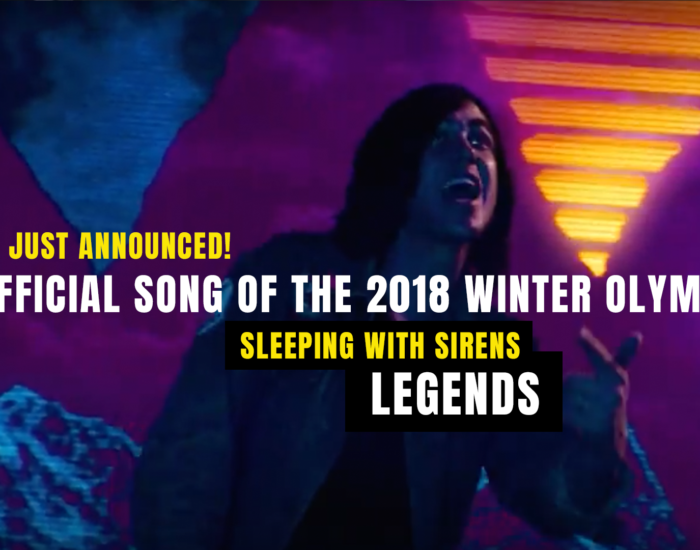 Pro Sports Music Marketing is proud to announce that TEAM USA and the United States Olympic Committee has selected our artist Sleeping with Sirens’ song “Legends” as the Official Song of the 2018 Winter Olympics! 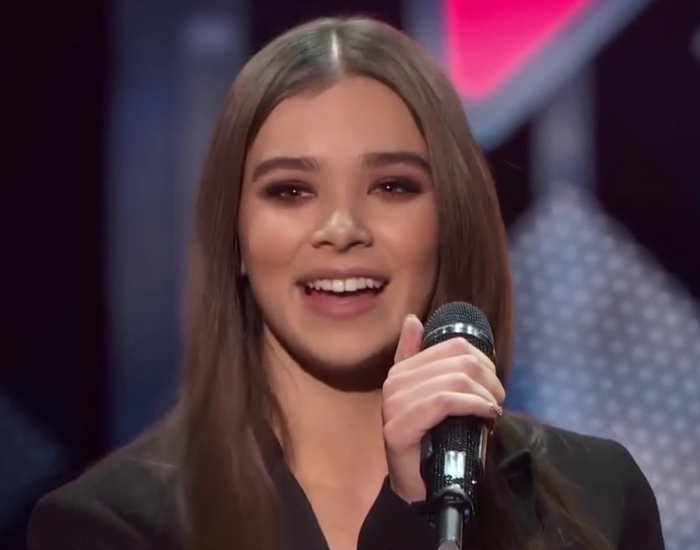 Hailee Seinfeld’s hit “Starving” hit all the marks with the United States Olympic Team USA. Team USA and NBC-LA’s The Road to Rio Tour highlighted Hailee Steinfeld’s “Starving” in all the on air (radio and broadcast television) leading up to the Rio 2016 games – as a paid sync! Fans experienced the spirit and excitement […] 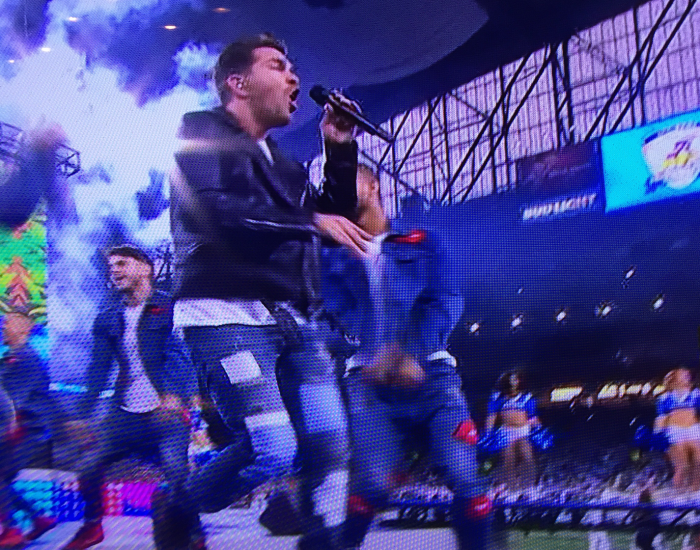 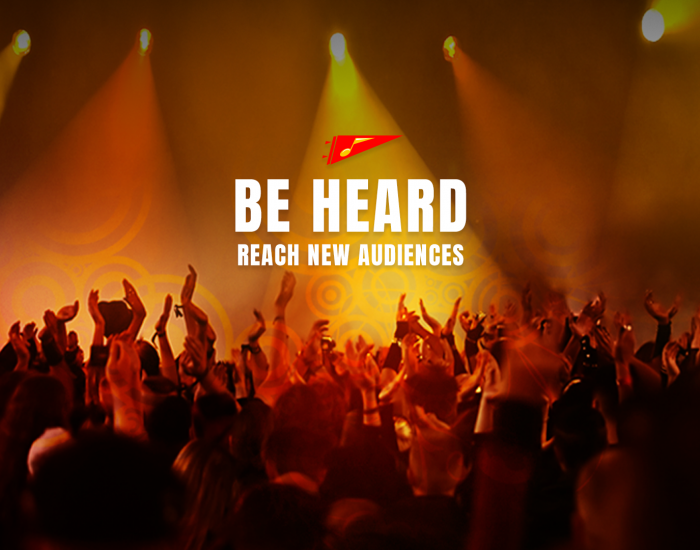 ProSports Music Marketing gets your music heard by more and new audiences every night. Through outstanding relationships with MLB, NFL, NBA, NHL, NCAA and many more – we get your music played. 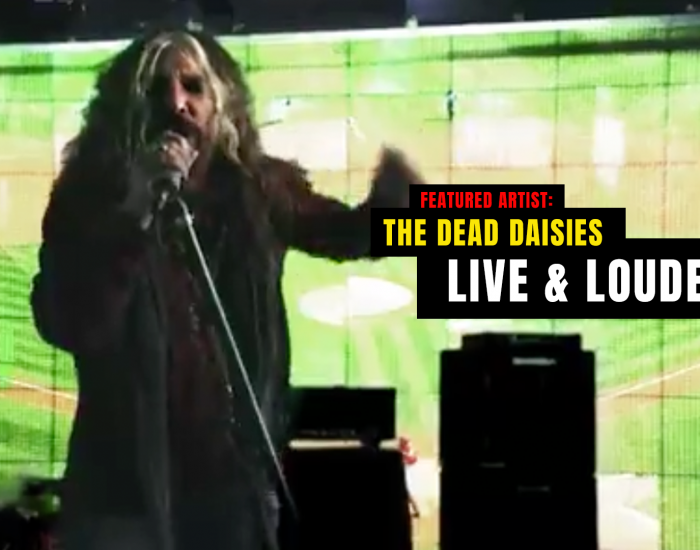 The Dead Daisies new album “LIVE & LOUDER” is a mix of live original recordings and classic rock songs. It rocks…loud! For our MLB teams we put together a digital + sync package (granting full clearance and video use) including exciting MLB video edits, again…at No Charge. MLB teams and their fans – loved it!! 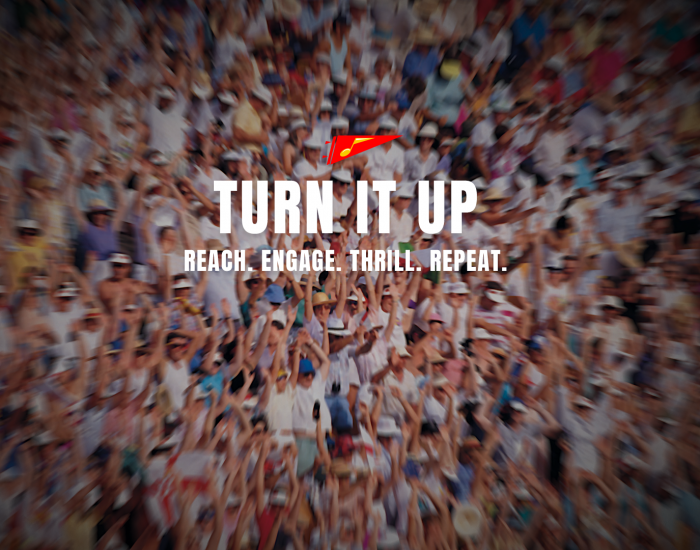 Turn up the volume on your marketing. Get your latest and greatest in front of the most people every night! More exciting copy to come to this area very soon! Maybe with a few more exclamation points!